Barry Naughton is the So Kwan Lok Chair of Chinese International Affairs at the School. He is one of the world’s most highly respected economists China. He is an authority on the Chinese economy with an emphasis on issues relating to industry, trade, finance and China's transition to a market economy.

Recent research focuses on regional economic growth in China and its relationship to foreign trade and investment. He has addressed economic reform in Chinese cities, trade and trade disputes between China and the United States and economic interactions among China, and Hong Kong.

Naughton has written the authoritative textbook “The Chinese Economy: Transitions and Growth,” which has now been translated into Chinese. His groundbreaking book “Growing Out of the Plan: Chinese Economic Reform, 1978-1993” received the Ohira Memorial Prize, and most recently translated, edited and annotated a collection of articles by the well-known Chinese economist Wu Jinglian. Naughton writes a quarterly analysis of the Chinese economy for China Leadership Monitor.

Naughton is currently working on regional economic growth in China and the relationship between foreign trade and investment and regional growth. He is also completing a general textbook on the Chinese economy.

Recently completed projects have focused on Chinese trade and technology, in particular, the relationship between the development of the electronics industry in China, Taiwan and Hong Kong, and the growth of trade and investment among those economies.

Naughton joined GPS in 1988, and was named Sokwanlok Professor of Chinese International Affairs in 1998.

Chairman, Committee on Advanced Study in China, of the Committee on Scholarly Communication with China, 1994-1998

Member, Joint Committee on Chinese Studies of the American Council of Learned Societies and the Social Science Research Council, 1991-1994.

Naughton's 1995 study of Chinese economic reforms, Growing Out of the Plan: Chinese Economic Reform, 1978-1993, is a comprehensive account of the Chinese reform process and was awarded the Ohira Memorial Prize in 1996. Naughton is the author of numerous articles on the Chinese economy, and also the editor or co-editor of three other books: Reforming Asian Socialism: The Growth of Market Institutions, Urban Spaces in Contemporary China and The China Circle: Economics and Technology in the PRC, Taiwan and Hong Kong. 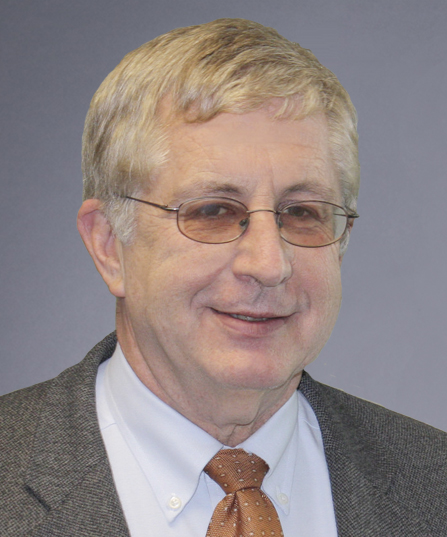