Victor Shih is an expert on the politics of Chinese banking policies, fiscal policies, and exchange rate, as well as the elite politics of China. He was the first analyst to identify the risk of massive local government debt, and is the author of “Factions and Finance in China: Elite Conflict and Inflation.”

Shih is an associate professor of political economy and the Ho Miu Lam Chair in China and Pacific Relations. He is currently engaged in a study of how the coalition-formation strategies of founding leaders had a profound impact on the evolution of the Chinese Communist Party. He is also constructing a large database on biographical information of elites in China.

Prior to joining UC San Diego, Shih was a professor of political science at Northwestern University and former principal for The Carlyle Group.

Through knowledge we gain understanding
Dec. 16, 2019 | Victor Shih models intellectual leadership and curiosity in his appointment as the Ho Miu Lam Chair in China and Pacific Relations at GPS

Confronting China elite and financial politics
Feb. 16, 2016 | A preview of what to expect from Professor Victor Shih in his Destination GPS presentations in New York City and Washington, D.C.

Lee, Jonghyuk and Victor Shih, “Are Factions Self-Enforcing Contracts: Identifying the Impact of Patrons’ Promotions and Exits on the Careers of Clients,” 2016 (PDF) 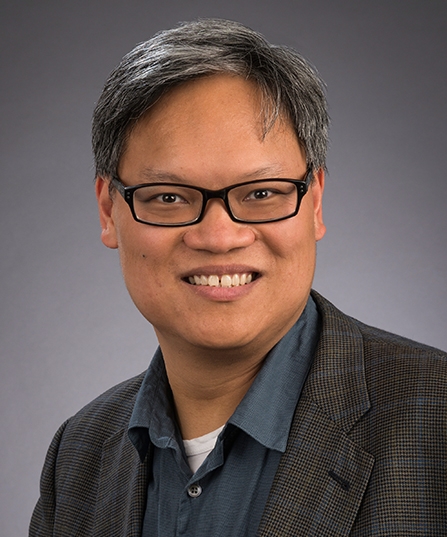