Susan Shirk is research professor and chair of the 21st Century China Center. She is one of the most influential experts working on U.S.-China relations and Chinese politics. She is also director emeritus of the University of California’s Institute on Global Conflict and Cooperation (IGCC).

Susan Shirk first visited China in 1971 and has been teaching, researching and engaging China diplomatically ever since. From 1997-2000, Dr. Shirk served as Deputy Assistant Secretary of State in the Bureau of East Asia and Pacific Affairs, with responsibility for China, Taiwan, Hong Kong and Mongolia.

Shirk’s book “China: Fragile Superpower” helped frame the policy debate on China in the U.S. and other countries. Her other publications include The Political Logic of Economic Reform in China; How China Opened its Door; Competitive Comrades: Career Incentives and Student Strategies in China; and her edited book, Changing Media, Changing China. Her current book project is Overreach: How China’s Domestic Politics Derailed its Peaceful Rise. Her articles have appeared in leading academic publications in the fields of political science, international relations and China studies, and her views on a range of issues relating to modern Chinese politics are highly sought.

Shirk co-chairs a task force of China experts that issued its second report “Course Correction: Toward an Effective and Sustainable China Policy,” in February 2019. She is also co-chair of the UC San Diego Forum on U.S.-China Relations, the first ongoing high-level forum focused entirely on the U.S.-China relationship.

She was awarded the 2015 Roger Revelle Medal (video).

“Changing Media, Changing China,“ Oxford University Press, 2010.
Summary: Thirty years ago, the Chinese Communist Party (CCP) made a fateful decision: to allow newspapers, magazines, television and radio stations to compete in the marketplace instead of being financed exclusively by the government. The political and social implications of that decision are still unfolding as the Chinese government, media and public adapt to the new information environment.

“China: Fragile Superpower,” Oxford University Press, 2007.
Summary: China today is the world’s fastest growing economy, a dramatic turnaround that alarms many Westerners. But in China: Fragile Superpower, Susan Shirk finds that the real danger lies elsewhere, in the deep insecurity of China's leaders who face a troubling paradox: the more developed and prosperous the country becomes, the more insecure and threatened they feel.

Book Reviews of Note:
"Books of the Year: My China syndrome" by Denise Kingsmill.
“China: Fragile Superpower” by KWR Advisor.

Shirk is the author of “How China Opened Its Door: The Political Success of the PRC's Foreign Trade and Investment Reforms” and “The Political Logic of Economic Reform in China” and editor of “Power and Prosperity: Economic and Security Linkages in the Asia Pacific.” Previous publications include “The Challenge of China and Japan” and “Competitive Comrades: Career Incentives and Student Strategies in China.” Shirk has also written numerous scholarly articles on Chinese politics and foreign policy. 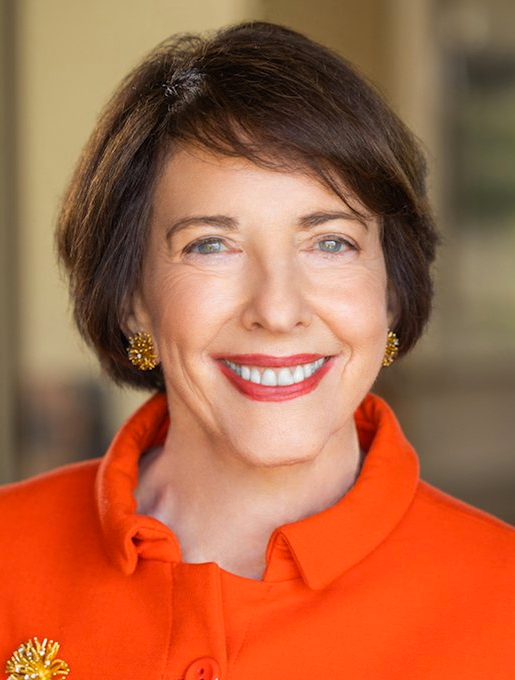