Stephan Haggard is the Lawrence and Sallye Krause Professor of Korea-Pacific Studies, and serves as director of the Korea-Pacific Program. He teaches courses on the international relations of the Asia-Pacific at GPS covering political economy as well as security issues. He has done extensive research on North Korea in particular. In addition, he has a long-standing interest in transitions to and from democratic rule and the current phenomenon of democratic backsliding.

His most recent books include “Developmental States” (2018) on the rapid growth of East Asia. His work on North Korea includes three books with Marcus Noland: “Famine in North Korea: Markets, Aid and Reform” (2007), “Witness to Transformation: Refugee Insights into North Korea” (2011) and “Hard Target: Sanctions, Inducements and the Case of North Korea” (2017). His work on transitions to and from democratic rule includes “Dictators and Democrats: Masses, Elites and Regime Change” (2016) and the forthcoming “Backsliding: Democratic Regress in the Contemporary World” (2020).

He has provided commentary for major news outlets, such as CNN International and currently writes for the Korea Economic Institute's Peninsula blog. He is editor of the Journal of East Asian Studies.

Stephan Haggard hones in on ‘Hard Target’
April 19, | In a Q&A, the professor opens up about the coming of his new book, “Hard Target,” and working with his writing partner, Marcus Noland.

Looking at North Korea through unlikely lenses
Nov. 19, | Professor Stephan Haggard divulges his means for getting data on the opaque country and how his expertise expands beyond just this region.

Haggard has written on East Asia's economic growth, the Latin American and East Asian financial crises, democratization and federalism. His books include “Pathways from the Periphery: The Politics of Growth in the Newly Industrializing Countries” (1990), “The Political Economy of Democratic Transitions” (1995, with Robert Kaufman), “Developing Nations and the Politics of Global Integration” (1995), and most recently, “The Political Economy of the Asian Financial Crisis” (2000) and “From Silicon Valley to Singapore: Location and Competitive Advantage in the Hard Disk Drive Industry” (2000).

Integration in the Absence of Institutions: China–North Korea Cross-Border Exchange
Abstract: Theory tells us that weak rule of law and institutions deter cross-border integration, deter investment relative to trade, and inhibit trade finance. Drawing on a survey of more than 300 Chinese enterprises that are doing or have done business in North Korea, we consider how informal institutions have addressed these problems in a setting in which rule of law and institutions are particularly weak. Given the apparent reliance on hedging strategies, the rapid growth in exchange witnessed in recent years may prove self-limiting, as the effectiveness of informal institutions erode and the risk premium rises. Institutional improvement could have significant welfare implications, affecting the volume, composition and financial terms of cross-border exchange.

On Benchmarks
Abstract: Since the invasion of Iraq in 2003, the U.S. has sought to encourage institutional developments in Iraq that would contribute to national reconciliation and mitigate sectarian and insurgent violence. In these reform efforts, including recent "benchmarks," the Bush administration has drawn on power-sharing and federalist models. The purpose of these efforts is to overcome the political dilemmas associated with the relative shift in power among the Sunni, Shia and Kurdish communities, and to blunt the majoritarian features of the political system in particular. A review of the theoretical and empirical literature suggests that the record of these institutional reforms in mitigating violence and ending civil wars is not encouraging. A detailed history of institutional reform efforts in Iraq shows that proposed institutional reforms have not constituted an endogenous political equilibrium, have not been credible, or have had perverse consequences. These findings suggest the limits on institutional reform and the importance of alternative means of restraining violence.

North Korea’s External Economic Relations
Abstract: North Korea’s international transactions have grown since the 1990s famine period. Illicit transactions appear to account for a declining share of trade. Direct investment is rising, but the county remains significantly dependent on aid to finance imports. Interdependence with South Korea and China is rising, but the nature of integration with these two partners is very different: China’s interaction with North Korea appears to be increasingly on market-oriented terms, while South Korea’s involvement has a growing noncommercial or aid component. These patterns have implications for North Korea’s development, the effectiveness of UN sanctions, and its bargaining behavior in nuclear negotiations.

Director of Student Programs and member of the Executive Board, Center for International Affairs, Harvard, 1984 – 1989

Editorial Board, International Relations of the Asia-Pacific, 2000 – present 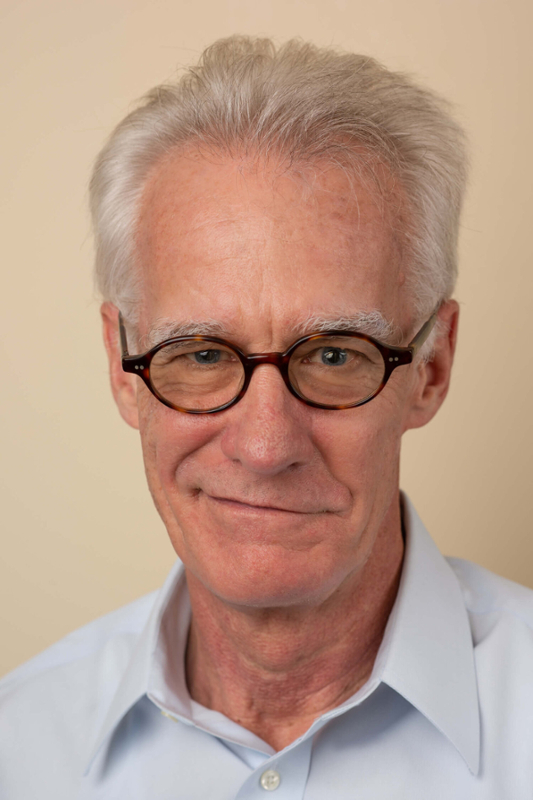