Sachiko Kamioka joined GPS in 2017. She also teaches at the Japanese Studies program. She holds an M.A. in Japanese Pedagogy from the University of Oregon and has taught Japanese for nearly ten years. Between 1998 and 2010, she worked for the Center for Applied Second Language Studies (CASLS) at the University of Oregon, one of the fifteen National Language Resource Centers funded by the U.S. Department of Education including three years as an assistant director. At CASLS, she has lead numerous grant projects in assessment and curriculum development for world languages. 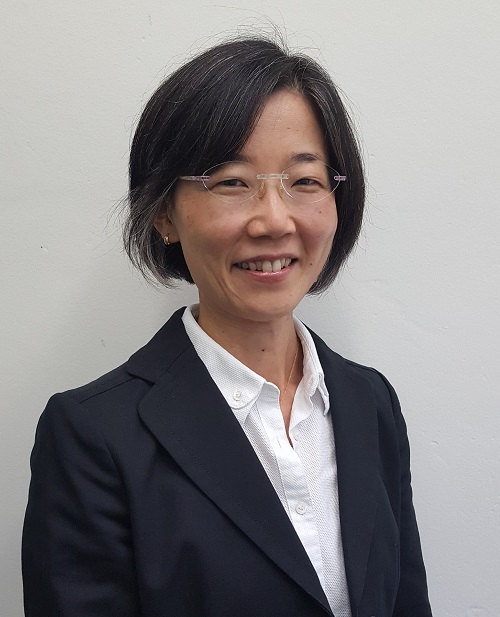