Richard Madsen is a distinguished professor of sociology and an affiliated faculty member at the School. He is the director of the Fudan-UC Center on Contemporary China and is serving as the acting provost of Eleanor Roosevelt College for the 2014-15 academic year.

He is the author of 12 books on Chinese culture, United States society, U.S.-China relations and international relations, including the landmark village studies “Chen Village under Mao and Deng” and its sequel “Chen Village: Revolution to Globalization.”

His 1995 book “Habits of the Heart” won the Los Angeles Times Book Award and was nominated for the Pulitzer Prize, while 1984’s “Morality and Power in a Chinese Village” won the C. Wright Mills Award. His most recent book is “Democracy’s Dharma: Religious Renaissance and Political Development in Taiwan.”

Called “one of the modern-day founders of the study of Chinese religion,” Madsen is currently working on a book about happiness in China, which he describes as an exploration on searching for a good life in China in an age of anxiety, tapping into people’s sense of meaning. 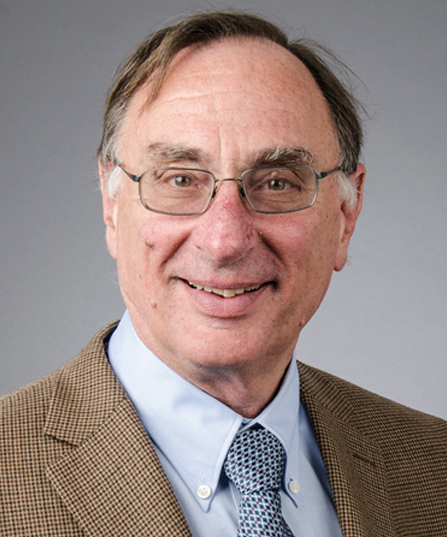