Rafael Fernández de Castro is a professor at the School and director of its Center for U.S.-Mexican Studies (USMEX). A former foreign policy adviser to President Felipe Calderón, he is an expert on bilateral relations between Mexico and the U.S.

Fernández de Castro is and former chair of the Department of International Studies at Instituto Tecnológico Autónomo de México (ITAM) in Mexico City. He has published numerous academic articles and written several books, including “Contemporary U.S.- Latin American Relations: Cooperation or Conflict in the 21st Century?” and “The United States and Mexico: Between Partnership and Conflict” with Jorge Domínguez.

He also worked as the Project Director of the UNDP’s Human Development Report for Latin America 2013-14, “Citizen Security With a Human Face: Evidence and Proposals for Latin America.” He is the founder and editor of Foreign Affairs Latin America and contributes to the daily newspaper El Financiero and a regular contributor to Televisa.

His current research includes a book on leadership and decision-making in Mexican foreign policy and he serves as a principal investigator along with Professor Jenny Pearce from the London School of Economics for the project “Co-constructing Security Provision in Mexico: A Methodology and Action Plan from Communities to the State”. The project, funded by Mexico’s National Council of Science and Technology and the UK’s the Economic and Social Research Council, works with community, civil society and state actors to build shared understandings of the differential impacts of violence, insecurity and security provision to develop local security agendas constructed from the ground up in four cities severely affected by violence: Tijuana, Apatzingán, and Guadalupe.

‘You can always go around the obstacles’
Sept. 25, 2020 | Despite the ongoing stay-at-home order amid the novel coronavirus pandemic, Rafael Fernández de Castro is broadening the reach of the Center for U.S.-Mexican Studies 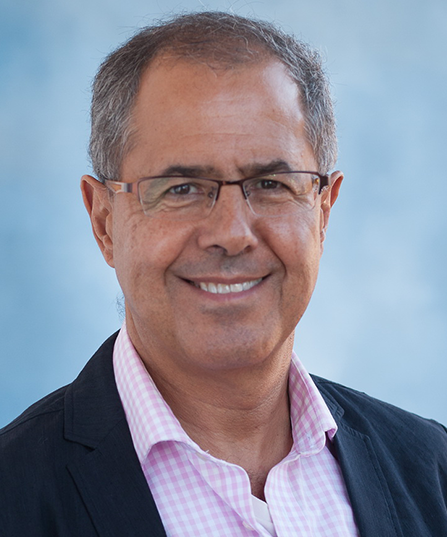