Krislert Samphantharak is an associate professor at the School. He is an expert in finance, public and economic development, with a regional specialization on Southeast Asia.

His research focuses on households, small-and-medium sized enterprises, and large family businesses conglomerates. His "Households as Corporate Firms: An Analysis of Household Finance Using Integrated Household Surveys and Corporate Financial Accounting" was published in 2009. His recent papers include the studies of the impacts of natural disasters on farmers in Cambodia, ethnic segregation and public good provision in Indonesia, and fiscal stimulus and household debt in Thailand. Currently, he is working on projects that employ big data analytics to study household finance and corporate finance in Thailand while continuing to work on a book manuscript on economic development of Southeast Asian economies.

Samphantharak held visiting positions at the International Monetary Fund, UCLA, Australian National University, University of Tokyo and Yale-NUS College. He also serves as to Puey Ungphakorn Institute for Economic Research at the Bank of Thailand.

Samphantharak is currently preparing a book manuscript on Economic Development of Southeast Asia.

“Integrated Household Surveys: An Assessment of U.S. Methods and an Innovation,” (with Scott Schuh and Robert M. Townsend), Economic Inquiry, 2017.

“The Motivations and Outcomes of Indonesia’s Decentralization Experiment,” (with Kai Ostwald and Yuhki Tajima), Journal of Southeast Asian Economies, August 2016.

“Measuring Rate of Return on Household Enterprises: What Matters Most for Whom?,” (with Robert M. Townsend), Journal of Development Economics, May 2012.

“Predictable Corruption and Firm Investment: Evidence from a Natural Experiment and Survey of Cambodian Entrepreneurs,” (with Edmund Malesky), Quarterly Journal of Political Science, 2008, 3: 227–267.

"Mixing Family with Business: A Study of Thai Business Groups and the Families behind Them," (with Marianne Bertrand, Simon Johnson, and Antoinette Schoar), Journal of Financial Economics, June 2008. 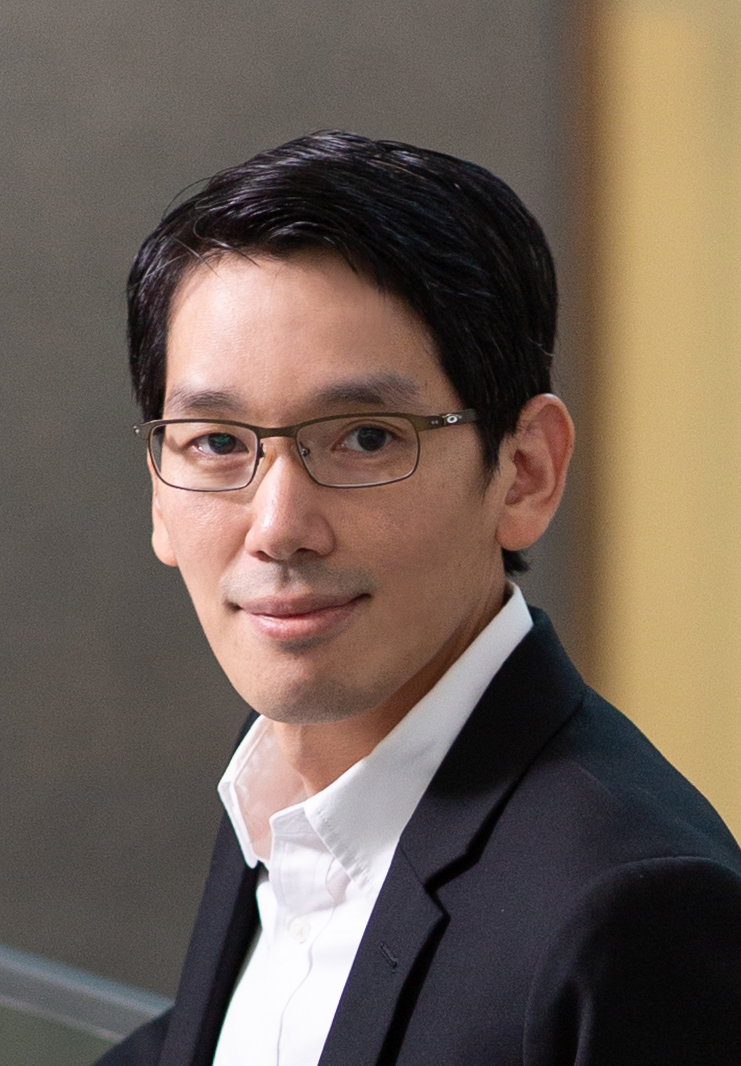