Jesse Driscoll is an associate professor of political science and serves as chair of the Global Leadership Institute at the School. He is an area specialist in Central Asia, the and the Russian-speaking world.

His first book, “Warlords and Coalition Politics in ,” (2015) is published in the Cambridge Studies on Comparative Politics series. The book maps the processes by which well-functioning domestic hierarchies emerged after relatively short periods of anarchic violence in Georgia and Tajikistan. Driscoll argues that when a state has and promises by the nearby great power (in this case Russia) to provide security guarantees are not credible, policy-makers would do well consider state-building as a complex coalition formation process by local violence entrepreneurs (warlords). His second book (forthcoming 2020) is a practitioner's guide to fieldwork methods for academic researchers.

Data from Behind Enemy Lines: How Russia May have Used Twitter to Seize Crimea
Jan. 23, 2020 | New research shows real-time social media data may have been a source of military intelligence for the Kremlin and potentially other governments

Jesse Driscoll named 2016 CESS Book Awardee
Nov. 16, | Via a Q&A, we dive into how the assistant professor’s book, ‘Warlords and Coalition Politics in ,’ came about and what this award means. 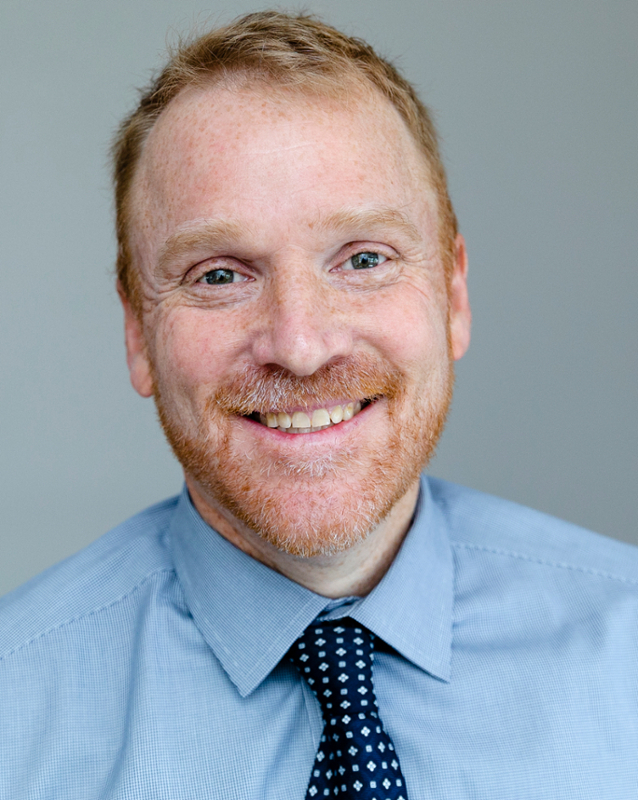