Eli Berman is expert in the areas of economic development in fragile environments, with a focus on conflict. His other interests are the economics of religion, labor economics, technological change and economic demography. He is known for his work applying rational choice analysis to the behavior of radical religious groups.

He holds a dual appointment with the School of Global Policy and Strategy and the UC San Diego Department of Economics. He is a research associate at the National Bureau of Economic Research, research director for International Security Studies at the Institute for Global Conflict and Cooperation (IGCC), member of the Empirical Studies of Conflict (ESOC) project, president of the Economics of National Security Association (ENSA) and co-director for the Policy Design and Evaluation Lab (PDEL).

Berman’s latest books “Proxy Wars” (with David Lake, 2019) and “Small Wars, Big Data” (with Joseph Felter and Jacob Shapiro, 2018) were published by Cornell and Princeton Presses, respectively. His book “Radical, Religious and Violent: The New Economics of Terrorism” was published in 2009 by MIT Press.

In addition, Berman has looked closely at the relationships between religion and terrorism from an economic standpoint, in the publications "Religion, Terrorism, and Public Goods: Testing the Club Model" in the Journal of Public Economics, and "The Economics of Religion" in the New Palgrave Encyclopedia of Economics. He tweets at @clubmodel.

Eli Berman deduces threat of ISIS
Jan. 25, 2016 | In a Q&A, the GPS professor outlines the extent to which ISIS is a legitimate threat, plus what inspired him to research terrorism to begin with 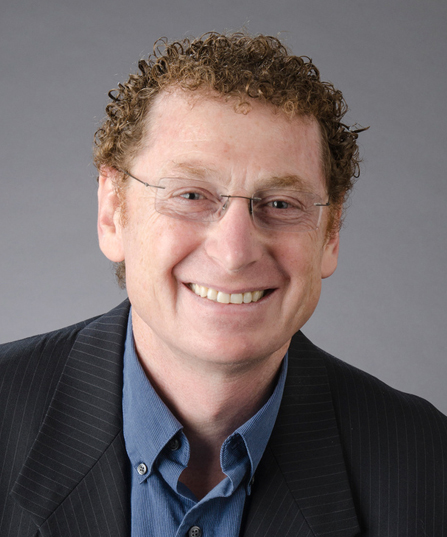