David Victor is a professor of innovation and public policy at the School of Global Policy and Strategy at UC San Diego.  He is the Center for Global Transformation Endowed Chair in Innovation and Public Policy. Victor is also the Co-director of the campus-wide Deep Decarbonization Initiative, which focuses on real world strategies for bringing the world to nearly zero emissions of warming gases. Victor is also an adjunct professor in Climate, Atmospheric Science & Physical Oceanography at the Scripps Institution of Oceanography. Prior to joining the faculty at UC San Diego, Victor was a professor at Stanford Law School where he taught energy and environmental law.

His research focuses on regulated industries and how regulation affects the operation of major energy markets. Much of his research is at the intersection of climate change science and policy. Victor authored "Global Warming Gridlock," which explains why the world hasn't made much diplomatic progress on the problem of climate change while also exploring new strategies that would be more effective. The book was recognized by The Economist as one of the best books of 2011.

Victor was a convening lead author for the Intergovernmental Panel on Climate Change (IPCC), a United Nations-sanctioned international body with 195 country members that won the Nobel Peace Prize in 2007.  Victor has been tapped by Southern California Edison to lead the company’s Community Engagement Panel for decommissioning of the San Onofre Nuclear Power Plant. According to utility officials, he was chosen to lead the panel because he has the vision, leadership and experience to bring together a diverse group of concerned people. Victor, in 2016, was appointed to Co-Chair, The Brookings Institution, Initiative on Energy and Climate. He is a member of the World Economic Forum’s Global Future Council on Energy, where his work focuses on the role of natural gas as a transition fuel to deep decarbonization as well as a member of the Council on Foreign Relations. In 2020, Victor was elected to the American Academy of Arts and Sciences, one of the oldest and most esteemed honorary societies in the nation.

At UC San Diego, Victor and researchers at the Deep Decarbonization Initiative work at the intersection of science, technology and policy. They are focused on helping the world cut emissions of warming gases given the very real technology, economic and political constraints that exist.

CO2 Emissions Are Rebounding, but Clean Energy Revolutions are Emerging
June 3, 2021 | Climate change has worsened each year, but across the globe there are promising signs of real decarbonization, according to UC San Diego researchers 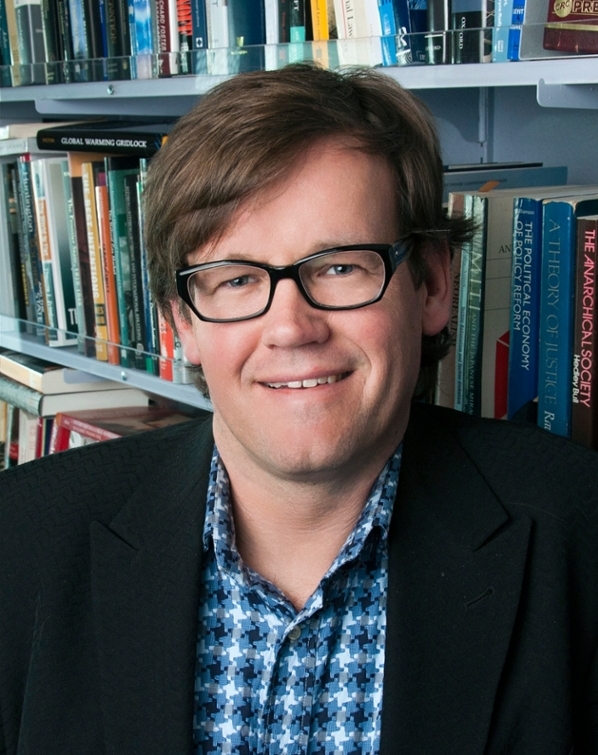