Alexander Gelber is a tenured Associate Professor at the UC San Diego Economics Department and School of Global Policy and Strategy, and a Research Associate at the National Bureau of Economic Research.

Gelber's research concerns public finance. His work has been published in leading academic journals including the Quarterly Journal of Economics, Review of Economic Studies, and New England Journal of Medicine. He is a Co-Editor at the Journal of Public Economics. He was an assistant professor at the Wharton School of the University of Pennsylvania from 2009 to 2012. He taught at the UC Berkeley Goldman School of Public Policy from 2013 to 2018, and he received tenure there in 2017.

During 2012 to 2013, Gelber served as Deputy Assistant Secretary for Economic Policy at the U.S. Treasury Department, and in 2013 he served as Acting Assistant Secretary for Economic Policy and Acting Chief Economist at Treasury. He subsequently served on the 2018-2019 Social Security Advisory Board Technical Panel on Assumptions and Methods. He has also worked as a consultant on economics and data analytics in various contexts. 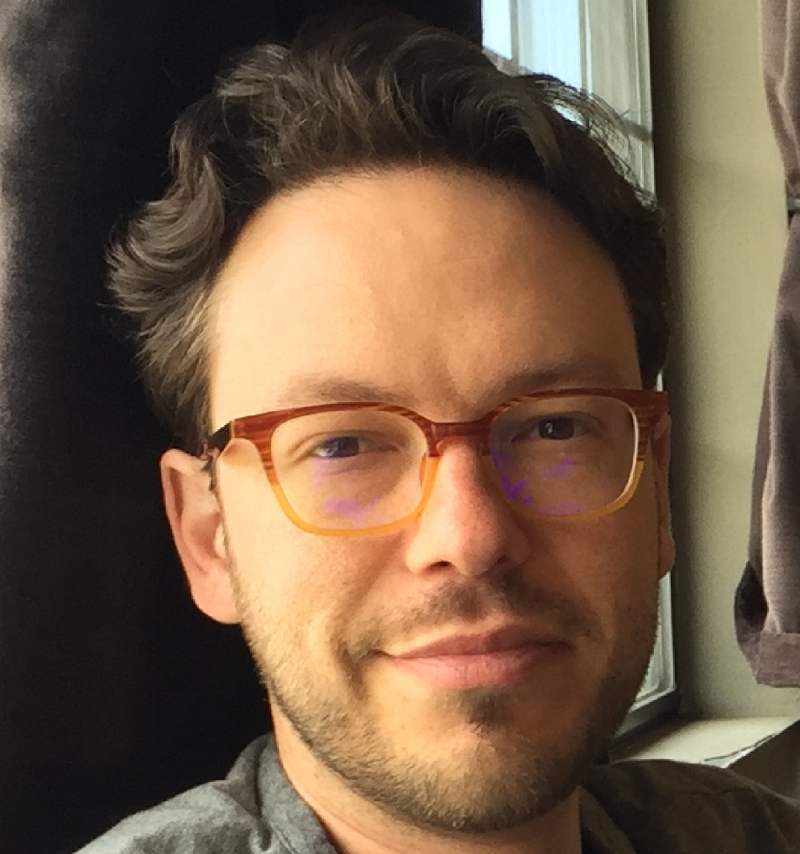