Members of the board are elected by the alumni and meet throughout the year to establish, in collaboration with the dean and UC San Diego Alumni, the goals and objectives for the School. The board assists the staff in the implementation of programs for more than 3,000 alumni worldwide annually.


Message from the President 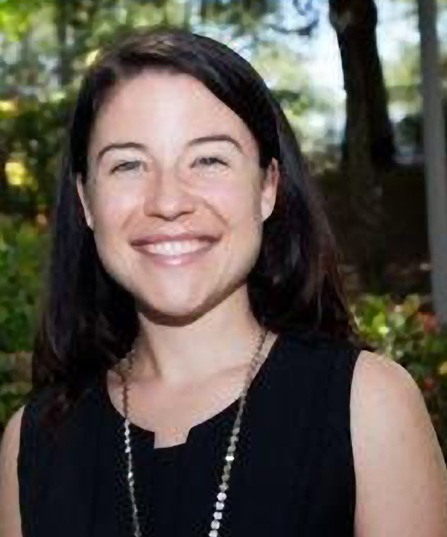 As the school’s 30th anniversary draws to a close, I am inclined to think about what the future holds. Undoubtedly, there will be difficult challenges and unprecedented opportunities. Despite headwinds, our world-class students, faculty and of course, alumni are armed with the skills to shape cutting-edge solutions for our transforming world.

I often think of the start to a new academic year as an opportunity to start anew, while building on the progress of previous years. Our GPS Alumni Board is no different. As we kick off the coming academic year, the board is in the process of selecting new officers to help guide ongoing strategy. The newly restructured operations will allow for a more streamlined approach to further support the directives and programs of the school.

Also, as we look towards the coming year, the GPS Alumni Board continues to focus on our strategic goals, which ultimately drive towards our mission of supporting the school, current students and the alumni community. These goals include:

This year is also personally special as my class will celebrate our 10-year reunion. I can’t believe how fast the last ten years have gone by, and how grateful I am to still be connected to GPS’s vibrant community of colleagues and friends. I encourage all of you to stay involved with the school and cultivate your GPS and greater UC San Diego network. It has been one of the most important aspects of my professional and personal life.

To this end, there are some easy ways to stay in touch. Please continue to read the GPS alumni newsletter, reach out to our LinkedIn group, get involved with regional clubs, update your information with Director of Alumni Relations Nurit Mandel and submit a class note. As always, should you have an idea or wish to get involved in some other way, feel free to get in touch with me directly.