The Center for U.S.-Mexican Studies (USMEX) at the UC San Diego School of Global Policy and Strategy (GPS) boasts one of the largest residential fellowship programs in the U.S. for research on Mexico and U.S.-Mexico relations. The USMEX Fellows program has received more than 650 scholars from the social sciences, humanities and related fields to form a multidisciplinary group of researchers, 25 of whom comprise the 2016-17 cohort.

Here, we asked three current fellows to put in black and white what led them to pursue a fellowship at the center and the ways in which their residency is rounding out their respective research projects.

Penning coexistences in the U.S. 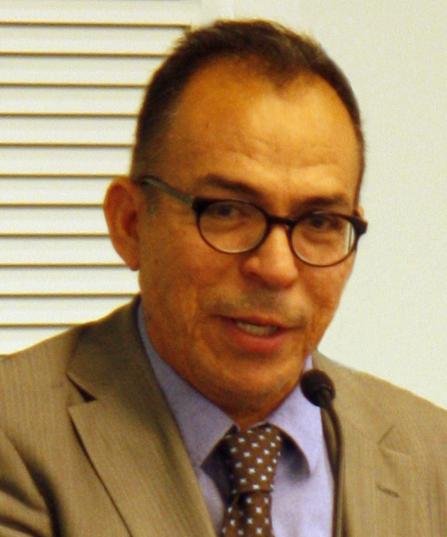 “As a journalist, USMEX has been my go-to place for resources. Now, it is the perfect place to end writing my book, ‘Shadows at Dawn.’

The nonfiction book is about four friends—Mexican and Mexican Americans—who met on a wintry night in the unlikeliest of places, Philadelphia, and began an ongoing conversation about belonging and coexisting in the U.S. It explores questions such as how and where do we belong, and will our experience follow the pattern of other immigrant groups in the U.S.?

The book is a personal narrative, but you need to weave in important historical facts. These are what I'm finding at USMEX.

I'm surrounded by some of the top scholars in the country. It's also a lovely, tranquil place to write—the ocean view helps the inspiration. And it is in California, a state that's become a model of coexistence and assimilation. Plus, it is where I grew up, which is vital in the narrative. Also, I'm so close to Tijuana, the border, which makes it that much easier to keep on top of the dual narrative of the book.

While I’ve been in the program only a short while, it’s been enough time to know the research I need is either a door away with other fellows or at my fingertips. I'm exploring the global community and quickly confirming why I wanted to be here—for the top experts, including those in my cohort. I'm fascinated by their work, which has opened my eyes to so many other issues such as urban planning, braceros, diets in Latin America or the U.S.-Mexico border. Honestly, I feel like a kid inside a candy store.”—Alfredo Corchado, Mexico bureau chief, Dallas Morning News 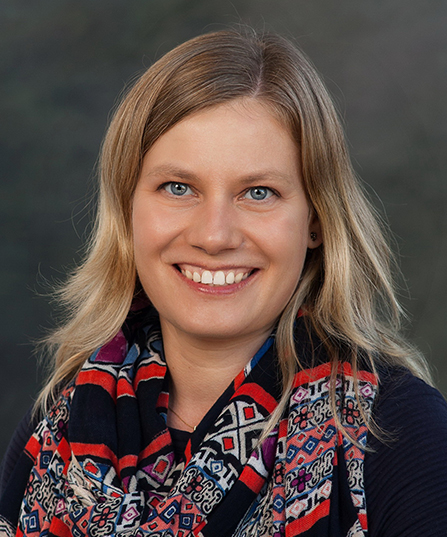 “This is my second residency at USMEX. I had been a visiting fellow in 2010, right after I submitted my dissertation, which analyzed how decentralization influences the way political parties and party systems are organized.

It was then that I was introduced to geographic information systems (GIS) and spatial analysis, which brought with it a new way of understanding how political processes unfold across space. It was extremely influential for how my research has developed ever since.

In my current research, funded by a Marie Curie Fellowship from the European Union, I seek to understand why states invest more in building institutions and capacity in some parts of the country than in others. This stems from my dissertation fieldwork, when I collected data from subnational agencies across Mexico and became struck by the geographical variation in the quality of the data. Ultimately, I realized that this patchwork of quality in record keeping reflects broader territorial differences in state institutions. It motivated me to investigate why states invest more in building effective institutions in some parts of a country than in others.

The biggest challenge has been to narrow down the scope of my project and to decide which amount of data I can reasonably collect and analyze. Being at USMEX and away from my home institution is a real privilege. It enables me to focus on my research much more effectively than I would be able to otherwise.

Moreover, USMEX has been at the forefront of developing GIS-based datasets of public good provision. By coming back here, I hope to benefit from this institutional knowledge—such as in USMEX’s health atlas, containing data about trends in public health in Mexico.”—Imke Harbers, professor of political science, University of Amsterdam 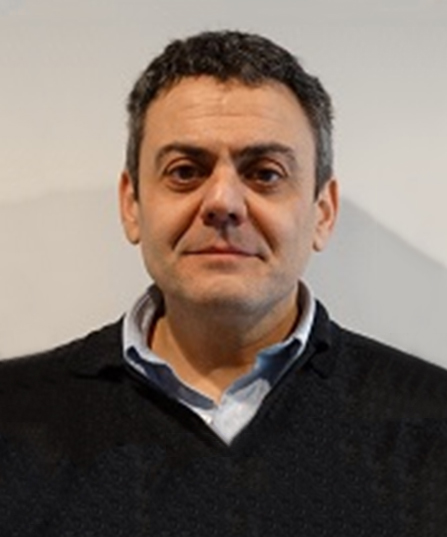 “The main objective of my research project is to carry out an empirical analysis and form a continuous empirical information system on criminal procedure.

This is motivated by a lack of academic tradition focused on the empirical analysis of judicial activity from an internal point of view. All the studies on the operation of courts are based on external evidence provided by the courts themselves.

Thus, without a doubt, my greatest difficulty has been to overcome the courts’ resistance to being studied and examined in an external manner through the analysis of the justice administration’s core: judicial records.

To that end, there are three things I hope my USMEX Fellowship achieves.

First, I hope it assists me in compiling a specialized and selected bibliography in Latin America. Secondly, I hope it allows me to discuss ideas, concepts and papers with members of USMEX, GPS and other bodies across campus such as the Center on Global Justice, Law and Society Interdisciplinary Program and Center for Iberian and Latin American Studies. Lastly, I hope it gives me the opportunity to establish research networks for discussing theoretical and methodological issues addressing justice reform in Latin America.

Thanks to the work of other fellows on this subject, I’ve already identified two new perspectives that must be incorporated into the study of judicial records: the issue of drug consumption and the spatial localization of sentences, especially those that limit the movement of the accused.”—Gustavo Fondevila, professor of political science, Centro de Investigación y Docencia Económicas

The responses included here have been shortened and edited lightly for clarity.