Personality vs Institutions: Do leaders matter? 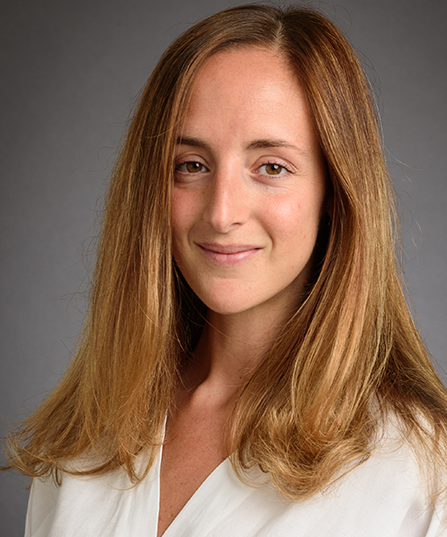 At the UC San Diego School of Global Policy and Strategy (GPS), Professor Maria Carreri is interested in political selection and its consequences – who becomes a politician and how their individual traits affect policy. Studying political economy, she feels at home in the school’s collaborative, multidisciplinary environment.

“I’m very excited about the interdisciplinary environment at GPS and how it translates into cutting edge work that is policy-relevant,” beams Carreri. “San Diego is amazing, I feel blessed. The smell of San Diego – the sea, the mountains and the plants – reminds me so much of my native home in Naples.”

Her most current work focuses on the managerial competence of executive politicians in Italy and in the U.S. With a background in economics, her research studies the policy impact of the competence of political leaders, asking whether competent politicians can offset the existence of weak institutions.

Awarded the 2018 Quality of Government Best Paper by QoG Institute, her paper “Can Good Politicians Compensate for Bad Institutions?” develops an original survey instrument to measure the competence of politicians along a novel dimension: their ability as managers of their administration.

Her innovative theory that the interaction between politician’s competence and informal institutions explains variation in policy performance is a unique contribution. Collecting data on this measure by conducting a survey of 306 mayors across all Italian regions, she hopes to expand her survey approach to her research at GPS.

“Up until recently, scholarly work on U.S. local politics was centered on the notion that local politicians are constrained,” said Carreri. “A new wave of academic studies employing quantitative methods in the study of local politics is re-evaluating this notion and it’s exciting to be part of this.”

Her research asks, if we keep constant the usual determinants of politicians’ actions –preference of voters, preference of party, etc. – do the individual traits of political leaders make a difference? Borrowing from social psychology, her paper “Economic Recessions and Congressional Preferences for Redistribution” takes a unique approach to data, moving from the competence of politicians to their personal experiences and the effect that these have on the policies they enact. 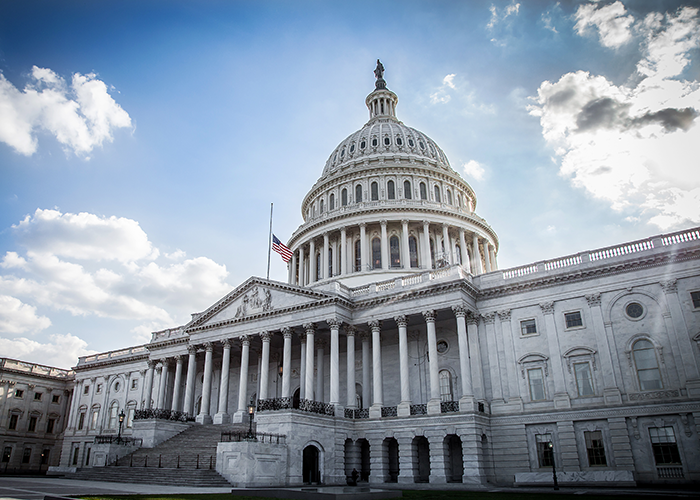 Collecting a novel dataset on the biographies of U.S. Members of Congress over the 1957-2012 period, Carreri shows that politicians who grew up during a recession are less supportive of redistribution. Her results show that recessions can create a wedge between voters and their representatives.

Eager to expand her data-driven approach at GPS, this coming academic year, she will teach Quantitative Analyses of Policy Issues, a Master of Public Policy degree capstone class, alongside Professor Gaurav Khanna. Additionally, she will be creating a new course for spring quarter on urban politics that she is excited to roll out.

“I’m very interested in local politics. As polarization in national politics increases, local governments are attracting more and more attention as the place where policy can get done,” said Carreri. “I hope to inspire this next generation of students to take action on the local level.”