With the ever-changing policies and complexities between the U.S. and Mexico, the center will inform the creation, implementation and evaluation of public policy to enhance the lives of citizens in both countries 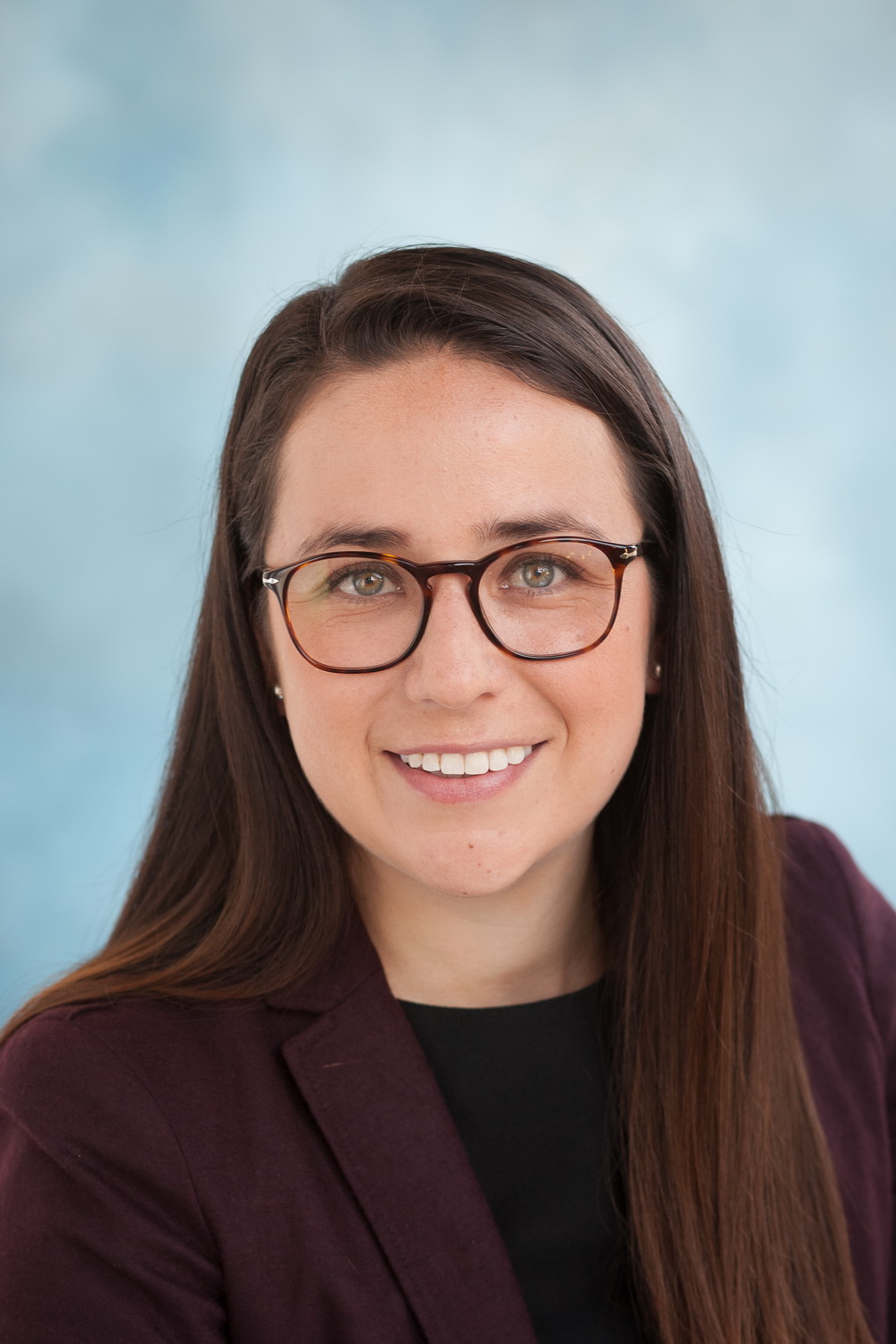 With the relations between Mexico and the U.S. becoming increasingly difficult to navigate, the Center for U.S.-Mexican Studies at the UC San Diego School of Global Policy and Strategy has expanded its research agenda and created new roles focused on security and immigration to engage with the ever-changing policies and complexities between the two countries.

Since its founding in 1979, the center has been a go-to source for serious academic research on Mexico and U.S.-Mexico relations, informing the creation, implementation and evaluation of public policy.

“We strongly believe that the safety of Mexican and U.S. citizens and the security of both countries are intertwined,” said professor and center director Rafael Fernández de Castro. “Expanding our research agenda on security and immigration and other pressing issues will allow the center to inform the creation, implementation and evaluation of public policy that can enhance the lives of citizens in both countries. We also we have the unique advantage of being at the border, which lets us look to the regional dynamics at play that are so crucial for the bilateral relationship.”

Farfán Méndez co-chairs the center’s U.S.-Mexico Security Cooperation Taskforce. Comprised of a group of scholars and government officials from both the U.S. and Mexico, the taskforce was convened in 2018 to produce policy recommendations to Mexico’s and the U.S.’ new congressional leaders and Mexico’s presidential administration.

The taskforce recently developed a whitepaper with policy recommendation for addressing challenges both countries have faced over the last two decades­­: M­­exico experienced intense and rising levels of criminal violence and at the same time, the U.S. has been facing a deadly opioid epidemic. Chief among the report's recommendations is the creation of a joint cooperating group to help both countries improve their coordination mechanisms and keep open channels of communication. The report also suggested the creation of a joint taskforce to disrupt trafficking of synthetic opioids like fentanyl.

“The reality is that we depend on one another to live in a peaceful region,” said Farfán-Méndez. “Mexico’s challenges do not begin or stop at its borders and we need to shift the conversation from a narrow perspective to one that looks at the crisis impacting both countries. This can only happen if there is a strong binational cooperation both at the Federal and subnational levels, and we are here to propose solutions and also facilitate the development and strengthening of bilateral mechanisms.”

In recent years, there have been rapid changes in U.S. immigration and asylum policy, migratory dynamics at the border and responses from Mexico. The center has been on the front lines of the issue, conducting the most comprehensive analysis of asylum seekers waiting to enter the U.S., and the wait list structures. 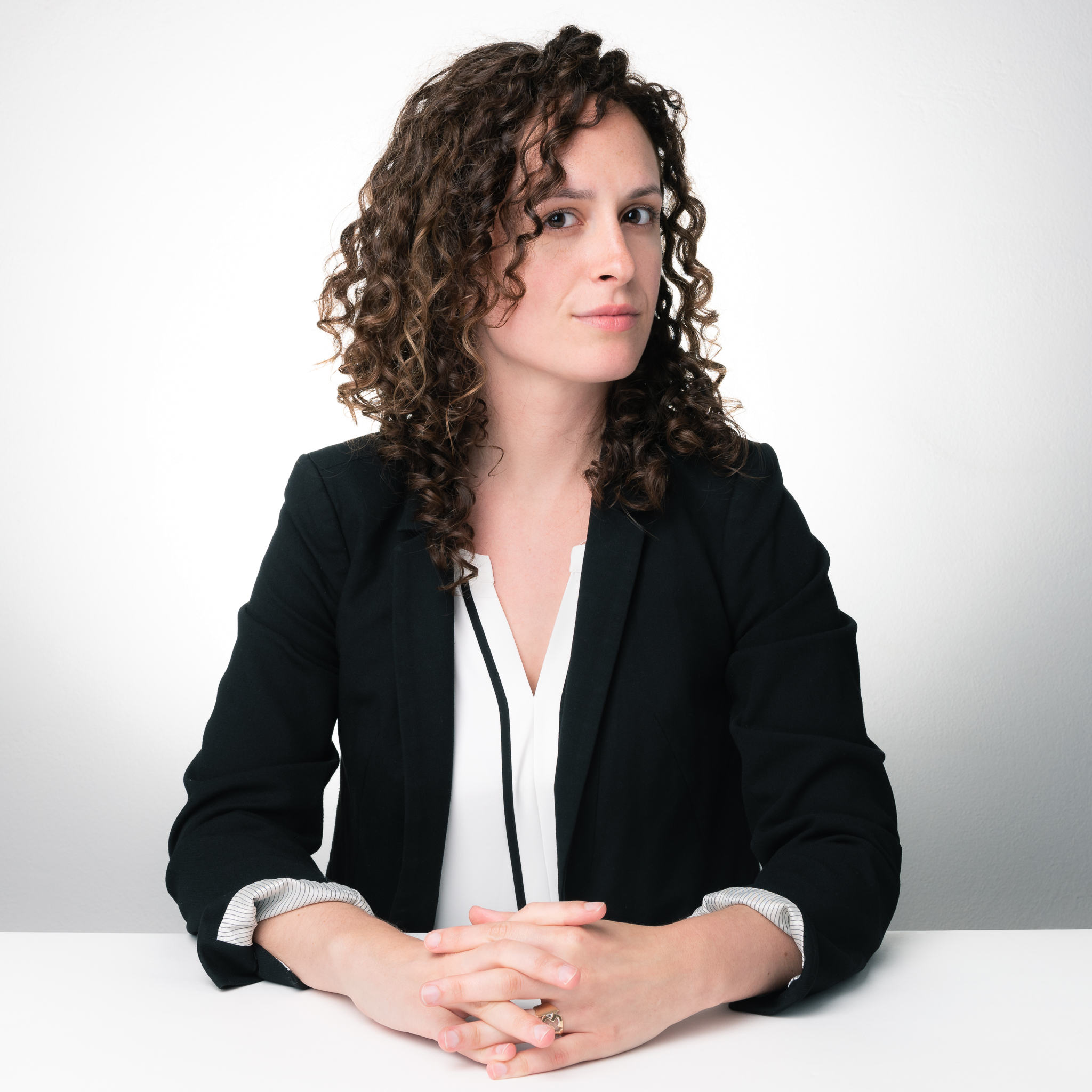 Savitri Arvey has been working with collaborators from the Mexico and Central America Initiative of the Robert Strauss Center at the University of Texas at Austin since 2018. This work started when she was pursing her Master of Public Policy degree at the School of Global Policy and Strategy.

Their work revealed number of migrants waiting in Mexican border cities to request asylum grow from 6,000 in November 2018, just after the caravan arrived to the border, to 26,000 in August. These new estimates have been cited by the New York Times among other major national and international media.

This research only a few months after Customs and Border Protection officials were stationed along the U.S. international boundary with Mexico. In a process known as “metering,” the officials tell arriving asylum seekers that U.S. ports are full and that they need to wait their turn in Mexico, while simultaneously accepting limited numbers of asylum seekers per day for processing. In response to the growing number of asylum seekers in border cities, Mexican authorities created informal wait lists.

Arvey and co-authors have issued several reports detailing how the situation in border cities is getting worse over time.

“We found that migrant shelters across the entire border are over capacity and asylum seekers have begun arriving in smaller cities without the infrastructure to receive them,” Arvey said. “This has left thousands of asylum seekers to rent hotel rooms or even sleep on the streets, increasing their vulnerability for predation by organized crime or other opportunistic actors.”

Later this month, Arvey and researchers from the center will publish a report that documents the termination of safe release – a policy change that left thousands of asylum seekers on the streets of U.S. border cities, including San Diego.

Arvey added, “In order to understand migration to the U.S. or Mexico today, it is necessary to understand the complexities on both sides of the border and the conditions in the top sending countries such as Honduras, El Salvador and Guatemala. With a location 20 miles from the border and immense depth of experience in U.S.-Mexico relations our center is uniquely positioned to analyze these complexities and enrich the cross-border dialogue on a local, regional and national level.” 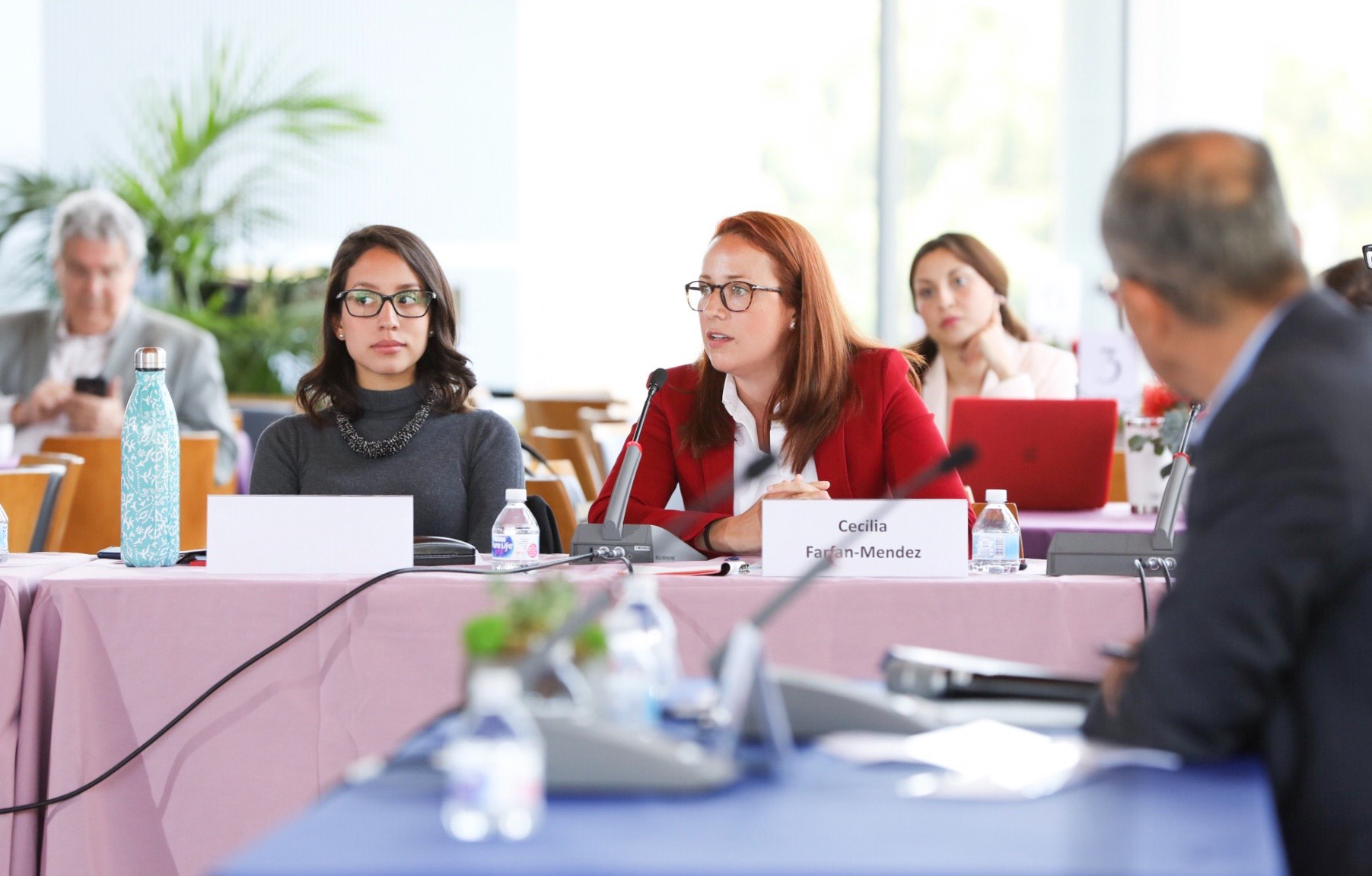 In their new roles, both Farfán-Méndez and Arvey will continue to build upon their groundbreaking policy-relevant research and collaborate with other institutions focused on the challenges in the U.S.-Mexico relationship related to migration and security.

“These issues offer important opportunities for state and local policymakers and nongovernmental actors to contribute to the binational relationship,” said Melissa Floca, associate director at the center. “Our location on the border means that our researchers can offer unique perspectives on migration and security to policymakers in both Washington, D.C. and Mexico City.”