A rundown of binge-worthy shows and films

During the current stay-at-home order, we asked GPS professors to recommend their favorite series or movies to stream

Since California Gov. Gavin Newsom issued a stay-at-home order for the state on March 19, UC San Diego School of Global Policy and Strategy (GPS) students, staff and faculty alike have found themselves turning to their television screens for at-home entertainment. While juggling their other responsibilities, several GPS faculty have taken time to watch a variety of television series and movies, spanning politics, history, pop culture and fantasy. In their own words, here’s what they’ve been bingeing: 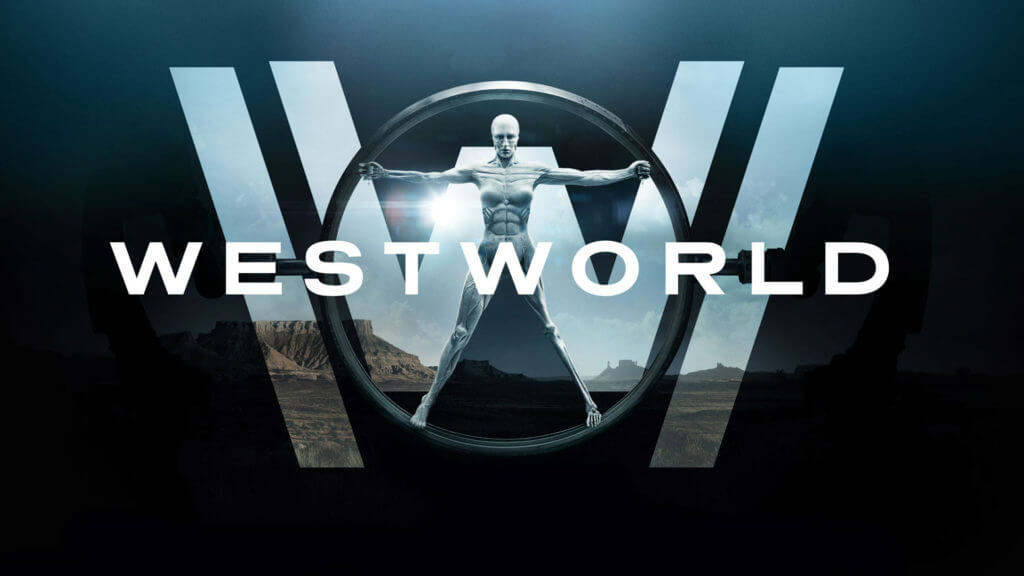 We are looking at series that were pathbreaking in their day but we never saw for one reason or another, like “Mad Men,” “Game of Thrones,” several Ken Burns documentaries, “Six Feet Under” (my wife likes it because of the intricate unfolding relationships; I got bored after two seasons because nothing actually happens), “Westworld” (guilty pleasure — my wife is bored by it) and “The Wire.” In the pure guilty pleasure department, I am lobbying to re-watch “Breaking Bad.”

I don't watch TV much, but I have been watching a good deal of it with my kids as an alternative form of entertainment for them. My kids are age 10 and age 12, so it's quite difficult to find shows we can all agree on. So far, “Frozen 2,” “Kung Fu Panda 3,” “Thor: Ragnarok” and “Spies in Disguise” have made the cut. I personally really enjoyed “Thor: Ragnarok.” Cate Blanchett seems made for the role (like, in a really good way). 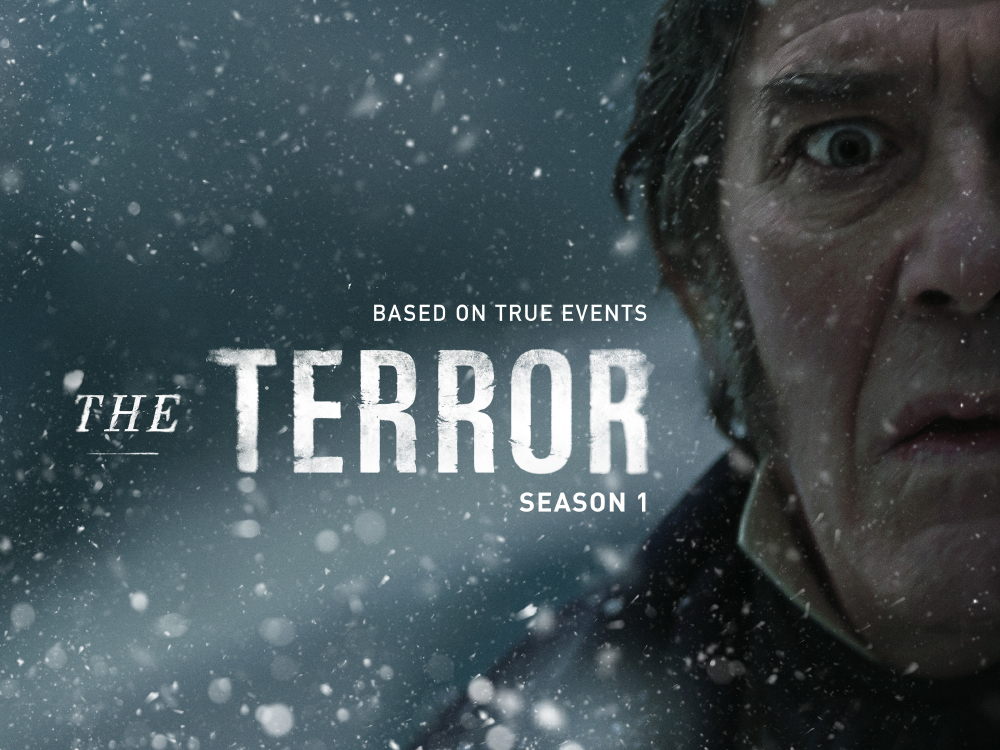 “The Terror,” Series 1 (Amazon Prime): A historical drama based on the real life disappearance of two British Royal Navy warships seeking to be the first to find the Northwest Passage in the mid-19th century. The show is about how 130 sailors are trapped in extreme conditions in the Arctic for at least a couple of years. It makes lockdown in San Diego feel not quite as bad.

“War of the Worlds” (Epix Channel): This is the latest re-imagining of the famous H.G. Wells novel of how the earth came perilously close to being conquered by an alien species, but eventually the human race wins out. This drama also makes me comparatively less miserable that the pandemic that we are facing is not quite as bad as an invasion from outer space

“The Man Who Would be King” (Amazon Prime): This is a film made in the 1980s based upon a short novel by Rudyard Kipling about two former British soldiers sometime in the 19th century. They cross from India into lands beyond the Himalayas and find a tiny mountain kingdom, and one of them becomes a king. It is a great adventure story that spirits you to another time and another place, which is great when you haven’t left your home for the last month. 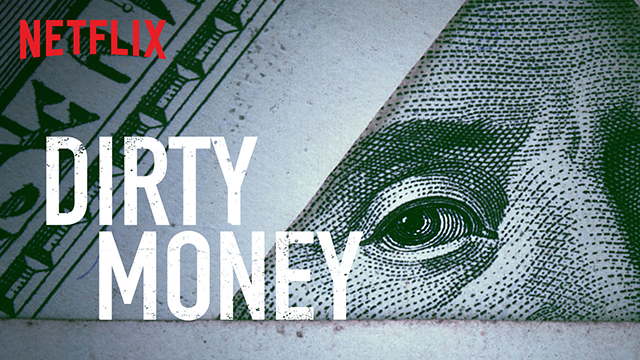 When not bingeing the best of the ’90s TV, I have been fascinated with “Dirty Money” (Season 2) on Netflix, a documentary series following large (Wells Fargo) and small (Great Maple Syrup Heist of 2011) scandals involving illicit financial deals.

Once our kids are down, my wife and I have been working through the Italian series “Gomorrah.” It's a bleak, haunting story of a contemporary mafia family in Naples. The characters are ruthless, disgusting and pathetic. When we're in the mood for something light, we re-watch “The Office,” Season 2 – Michael Scott, Pam and Jim –  because it just keeps giving. 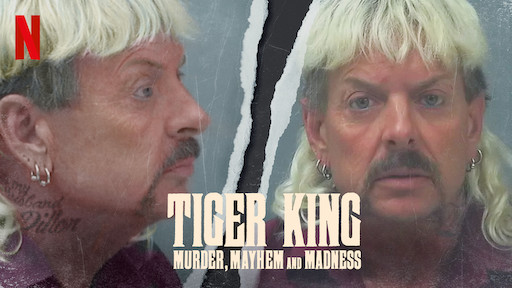 “Tiger King,” Netflix. Histories of the Covid-19 pandemic will ponder why this series so grasped the American imagination under quarantine. At once a bizarre spectacle of surreal demi-mode personalities, counter-culture hybrid anti-heroes and quite possibly a Trumpian fable.

I am watching "The Expanse" on Amazon Prime. I like it because it's sci-fi for political nerds. “West Wing” meets “Star Wars.” And the score is amazing!

Chernobyl (on HBO): It seems somewhat relevant today, given it is about how governments can mess up the handling of public health crises, and what the aftermaths of that may be. How scientists and bureaucrats and politicians collide when so many lives are at stake. 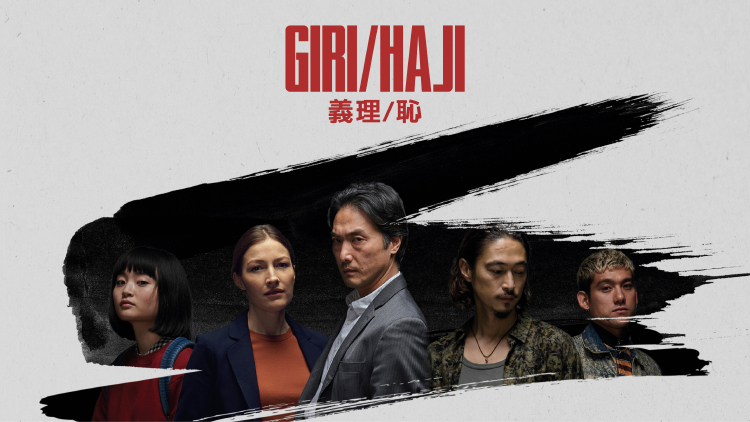 Giri Haji (Netflix): It's a Japanese-British TV show on organized crime in Tokyo and London. It follows a Japanese detective trying to solve a murder that ends up exposing the underbelly of organized crime in two cities. It's not as dark as it sounds – lots of humor and human connections.

Panchayat (Amazon Prime): A comedy set in India. A student from the big city goes to rural India to become the secretary of a local government, and that brings along comedic clashes with how local government is and should be done. Pretty funny and thought-provoking.

It is 1929: the Nazi party is on the rise, the Wall Street crash is approaching and a train from Stalin’s Soviet Union with mysterious cargo is kidnapped. Gideaon Rath, a police detective from Cologne, goes to Berlin with the task of recovering a forbidden movie. He meets Lotte, a very curious woman with quite a talent for solving detective cases. 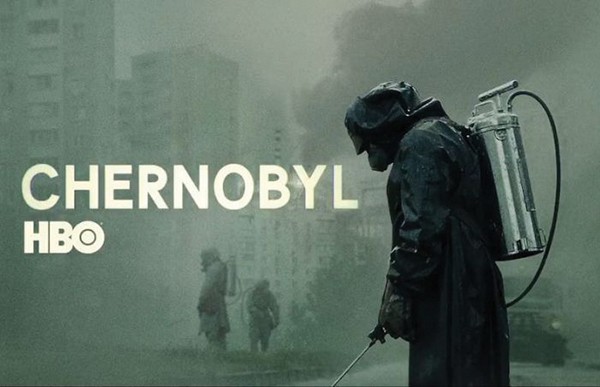 Logic:  It isn’t uplifting, but it is very smart about the dysfunctions of government. When the dust settles on the coronavirus pandemic we may see this, first and foremost, as a test of the competence of government. So far, there is a massive range in performance. The worst performers do things familiar in the Soviet Union. They crush incentives for local units to tell the truth about what is going on, no matter how bad. They view the crisis through the lens of their own political survival and short-term reputation. They ignore science—long before the crisis hits and throughout the crisis when it comes to making hard decisions about responses, quarantine, etc. “Chernobyl” is about exactly that—with the trigger as a dysfunctional Soviet nuclear power industry (thankfully unlike the industry in the West) rather than a virus that leaps across the animal kingdom into humans.