‘A lot of experimentation’

Despite ongoing challenges brought forth by the COVID-19 pandemic, Professor John Ahlquist tackles new opportunities in research and teaching

The novel coronavirus pandemic has touched every facet of our lives, from work to school, from travel to global supply chains. With concern over the extraordinarily strained economic situation we are facing, John Ahlquist, now a full professor at UC San Diego’s School of Global Policy and Strategy (GPS), sees an emerging realm of academic study focused on finding ways to help those most in need.

“A large number of people are facing a variety of hardships, and governments are trying to step in with varying degrees of timeliness and success,” Ahlquist said.

In most of continental Europe, many countries have opted to backstop workers’ paychecks – in other words, governments subsidize companies to keep workers on their payrolls even if those workers need to stay home. In contrast, the U.S. government’s response to the pandemic has been patchwork at best, with millions of people furloughed or laid off entirely along with long administrative delays in getting money into people’s hands. 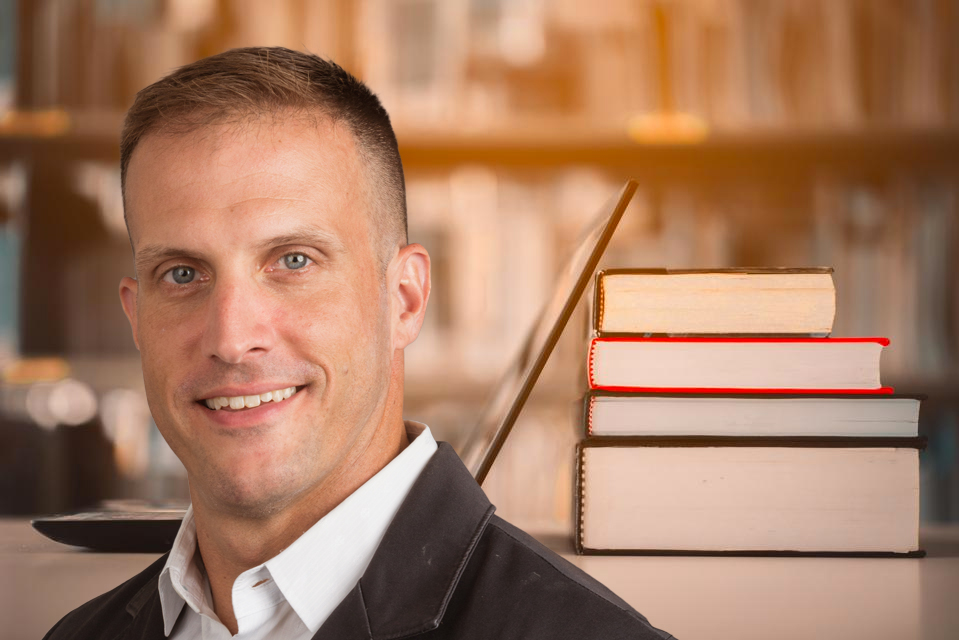 Because of these financial difficulties, some U.S. companies have opted to create or expand employee hardship funds. These programs provide immediate, short-term cash to their employees who are struggling. In the context of these newly created funds, Ahlquist said he is interested in examining how employees react to or might be affected by private or quasi-private welfare states as opposed to government intervention.

“There is a fair amount of variation in how these funds are structured and run, and how big the grants are,” Ahlquist said. “But no one has studied them before.”

Ahlquist hopes to develop a specialized survey to be taken by workers in firms – some of which have these hardship funds and some that don’t, some that have unionization drives and some that do not – to determine what effect, if any, these funds might have on workers’ attitudes toward people receiving emergency benefits from their employer as opposed to the government.

“I imagine part of the reason firms might create these isn't so much to get money into people’s hands,” Ahlquist said. “It’s much more about signaling to a broader set of people – some of whom might be employees, some who are not – the existence of this fund, and the influence that the fund’s existence has on worker attitudes.”

Ahlquist suggests it’s “not coincidental” that companies which have launched worker funds historically have faced questions about how well they take care of their employees, citing Walmart as an example.

Beyond his current research, Ahlquist is keeping his eye on the ever-evolving situation with courses and programs at GPS for 2020-21.

Ahlquist, who also serves as director of the Pacific Leadership Fellows program in the Center on Global Transformation (CGT), said that out of safety concerns, CGT will pause the fellows program for the upcoming academic year.

Typically, the program draws major policymakers and decision makers – business leaders, executives from nonprofits, diplomats and former diplomats, and former and current elected officials – from around the world to UC San Diego for one to two weeks. During that time, the fellows meet with students, faculty and the GPS International Advisory Board and typically give a public lecture that draws on their expertise.

“It’s hard to conduct that type of program in the current environment, where travel is a potentially risky proposition and where large gatherings of people aren’t wise,” Ahlquist said. “But the Pacific Leadership Fellows program can still provide a forum and curate events that will be of interest to GPS and the broader UC San Diego community. We have a great set of fellows lined up, but presumably they will be coming in the 2021-22 academic year.”

Like other professors, Ahlquist is working to format his fall 2020 courses for a hybrid – or potentially entirely online – environment as the novel coronavirus pandemic continues, requiring flexible, and perhaps last-minute, changes. Current events, paired with crafting a responsive course that will be effective in an online environment, create a number of opportunities as well as challenges in the classroom.

“In terms of course content, I’m particularly concerned with the current performance of labor and social welfare systems,” Ahlquist said. “Those systems are being attacked in ways they’ve never been attacked before the pandemic. I’m trying to figure out how to incorporate that with course projects.”

Ahlquist will be teaching the Comparative Social Welfare Policy course and the Workers and Labor in Global Markets course in the fall. He stressed the desire to balance delivering on the educational promises made to students while also maintaining safety.

“I’m putting a lot of effort into a much more flipped learning environment – a lot less of me attempting to lecture and a lot more in terms of discussion, collaborative exercises, checking in and accountability exercises,” Ahlquist said. “It’s a lot of experimentation.”

Ahlquist said his pedagogical approach involves meeting students where they are instead of where he thinks they should be academically, while also encouraging them to be engaged, informed citizens.

“I am particularly committed to the teaching and mentoring parts of what I do,” Ahlquist said. “I want to create a space for students to be aware of the process and stakes of this year’s election. I want them to be out there, engaged and involved directly, as much as they want to be. There are a variety of ways that can happen, both for U.S. citizens and international students.”

Ultimately, Ahlquist said that no matter the learning environment, he will work to impart a number of useful skills and ideas students can carry with them throughout their careers. One skill he tries to concretize with students is growing comfortable with data and its fluidity.

“I want to show students how to be appropriately skeptical of data and how to ask hard questions when people attempt to persuade them of something using data,” Ahlquist said. “If you are uncomfortable with or scared of data manipulation or how people make claims with it, you are vulnerable to being tricked or having your voice silenced. Being able to converse and remain skeptical about data analysis and consumption is a key skill.”

Another skill Ahlquist puts at the forefront of his classroom: learning how to extract key ideas from complicated data or documents and then put those ideas into writing.

“It’s broader than the composition of a paragraph,” Ahlquist said. “How do you boil down complicated, key things that can be presented to an intelligent – but perhaps not technically informed – decision maker who’s very time constrained?”

Looking toward the future, Ahlquist is invested in continuing cross-campus partnerships with entities like the Halıcıoğlu Data Science Institute (HDSI), which could help integrate data quickly for important policy decisions, and the  Arthur C. Clarke Center for Human Imagination, which is doing exciting work envisioning how we as a society would like our future to look.

“The Arthur C. Clarke Center has done a series of very interesting things, including connecting science fiction writers to thinking about hard problems with the future and linking those types of thought exercises to policy,” Ahlquist said. “How do you imagine a future that we either want to inhabit – or really don’t want to – and figure out the social, economic and public policies that would have to happen, or that we’d have to avoid, to get to where we want to go?”