A focus on policymaking and social justice

It is no secret that racial inequities are pervasive in American society, but new UC San Diego School of Global Policy and Strategy (GPS) assistant professor Brian Libgober hopes his areas of study will help to highlight and mitigate systemic disparities in how groups and individuals have their interests represented before the government.

In July, GPS welcomed Libgober, a political scientist and empirical legal scholar, who received wide national press coverage for his 2019 study “Getting a Lawyer While Black.” The study explored the extent and causes of racial discrimination in the market for legal services. 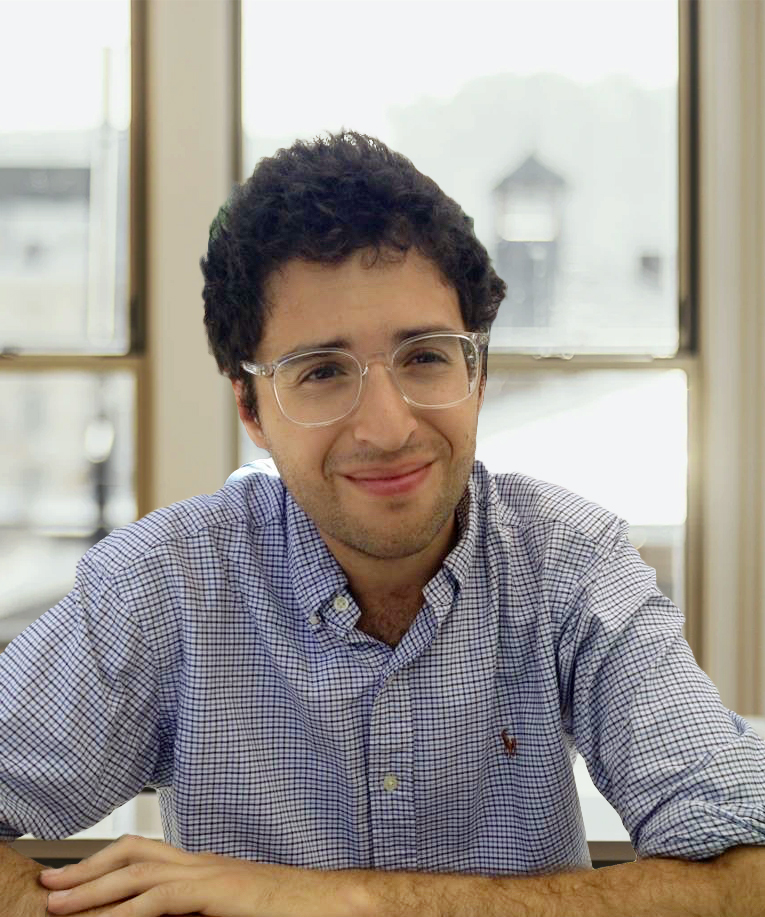 Libgober comes to GPS after two years as a postdoctoral fellow in Yale University’s Department of Political Science. He also previously served as a research affiliate at the Penn Program on Regulation at the University of Pennsylvania Law School.

Libgober, who holds an M.A. in statistics and a Ph.D. in government from Harvard University, and a J.D. from the University of Michigan, said he was drawn to GPS because of its interdisciplinary research environment, its focus on real-world applications and its student body, which comprises students from across the world.

“I'm excited about being a part of an academic community that values social science research that can actually make a difference,” Libgober said.

Libgober’s research primarily focuses on the political behavior of executive agencies in the U.S., which he said is an increasingly important topic in both politics and government.

“We've all witnessed how the Trump administration has struggled to pass legislation and instead has relied on agencies to achieve its policy goals,” he said. “This administration has certainly pushed the envelope of agency action more than others. But there are deeper structural reasons that explain why agencies are increasingly important sites of policymaking. One can see similar trends abroad and in state and local government.”

Libgober explained an important part of his research addresses special interest lobbying that targets agencies, especially in the context of financial services. One of his papers shows that banks that lobbied the Federal Reserve Board about regulations received billions of dollars in stock market returns when those regulations were actually announced.

“Lately, I've been working on how Congress manages low-performing agencies, especially through disbanding or abolishing them. Because of this research, I was approached by the team that is drafting the BREATHE Act in order to codify the demands of the Movement for Black Lives,” Libgober said. “The team asked for my advice on provisions that would abolish ICE, eliminate many bureaus within the Department of Justice and create a new Community Public Safety Office.”

In his paper that led to his consultation about the BREATHE Act, called “Agency Failure and Individual Accountability,” Libgober tracked what happens to the people who work for abolished federal agencies after those agencies are eliminated.

“While there are a few cases where abolishing an agency has wiped out a large fraction of the staff, that turns out to be a rare outcome,” he said. “There are more cases where the staff of the abolished agency not only continued working for the federal government but actually seemed to earn more than they would have if the agency had not been abolished. The basic reason for this surprising result is that agencies are easy to kill, but functions and responsibilities are not.

“Abolishing an agency may lead policymakers to realize that they need to pay more to attract the kinds of people who perform those functions well, which results in a windfall to those already performing those functions,” he added.

Many groups seeking to enact change through legislation face extraordinary difficulties, Libgober said, but the way that legislation is carried out is an often-overlooked piece of the puzzle.

“Reform movements have to push hard to get legislation passed. Really, it's a miracle that any laws are passed at all,” he said. “Ironically, though, reformers often wind up entrusting the actual implementation to people in the executive branch who have different visions and incentives. Trusting agencies isn't always a bad bet, but it is always a gamble.” 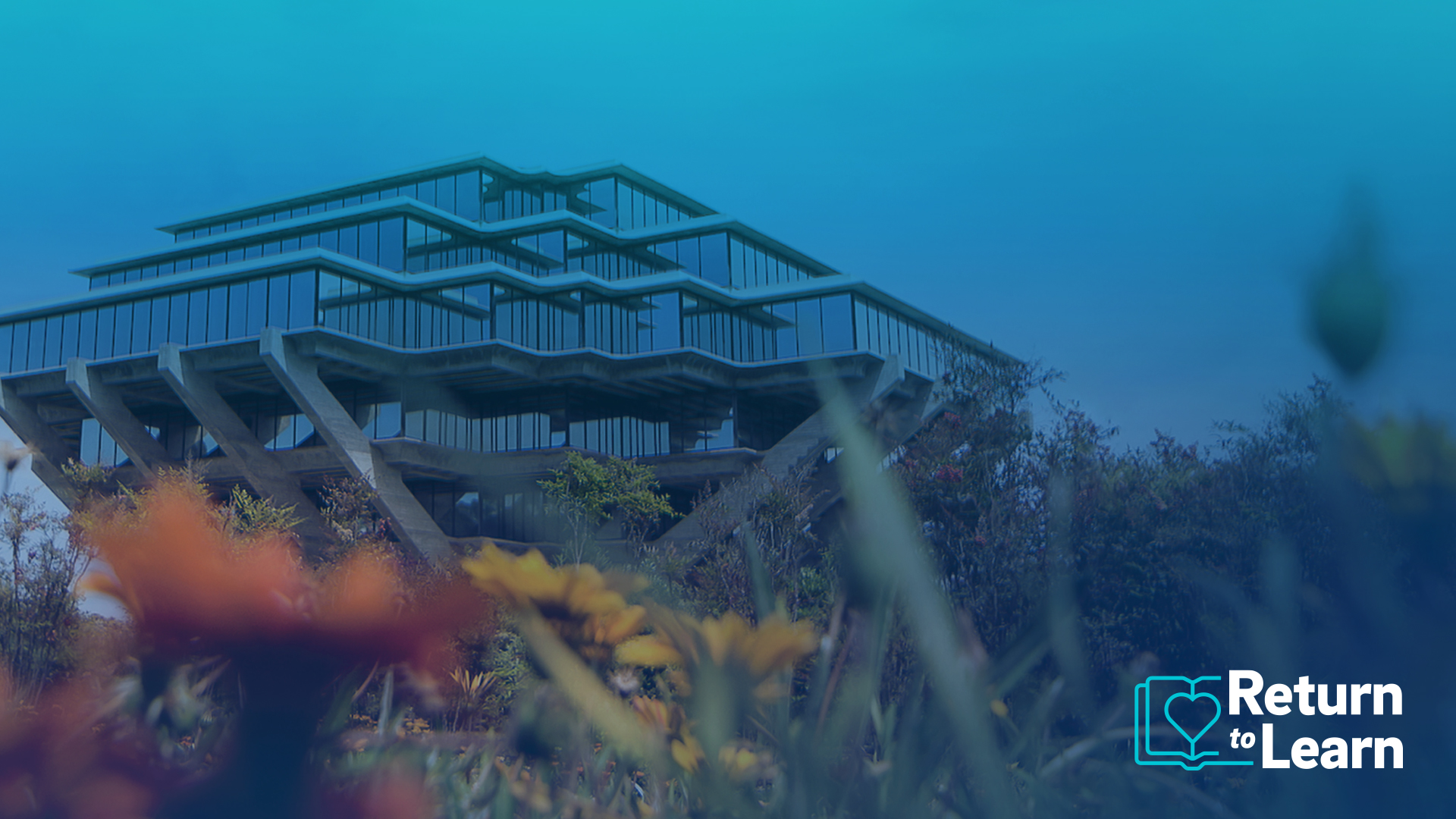 Libgober is slated to teach a class focusing on interest groups and the policymaking process during the winter quarter and courses on administrative procedure and bureaucratic politics in spring 2021. Like other professors, he is working to prepare his courses for a hybrid and online teaching environment, stressing the benefits of incorporating multimedia and breakout sessions into the online classroom.

“While it's challenging to teach in a new way, I actually think the online format has some advantages that we can lean into,” he said. “Small group discussion is especially valuable in learning because it gives students more of a chance to think independently and also allows students who are more reticent a structure in which to speak up and feel more confident. This is particularly important for students who are sometimes marginalized in traditional classroom contexts.”

Libgober said he hopes to impart quality comprehension and communication skills to students through his courses.

“I hope to help my students think critically and have situational awareness,” he said. “I also hope to help students learn to sift through complex information quickly and summarize it succinctly, which will be valuable for any career.”

Libgober said there is much he is looking forward to about living in San Diego.

“Like many, I've been trapped inside a house for much of 2020, so the outdoors are really calling to me,” he said. “I'm eager to work on my stand-up paddleboarding skills. I love hiking and biking as well. I can't wait to take my 10 month old to the world-famous zoo in San Diego. And then, of course, there is the matter of the tacos.”