The world is a complicated place, and governments are tasked with myriad problems to solve. David Fortunato, a new associate professor at the UC San Diego School of Global Policy and Strategy (GPS), is driven to study a wide range of those problems and come up with viable answers.

Fortunato’s focus centers on how policymaking institutions structure decisions made by both governments and voters. 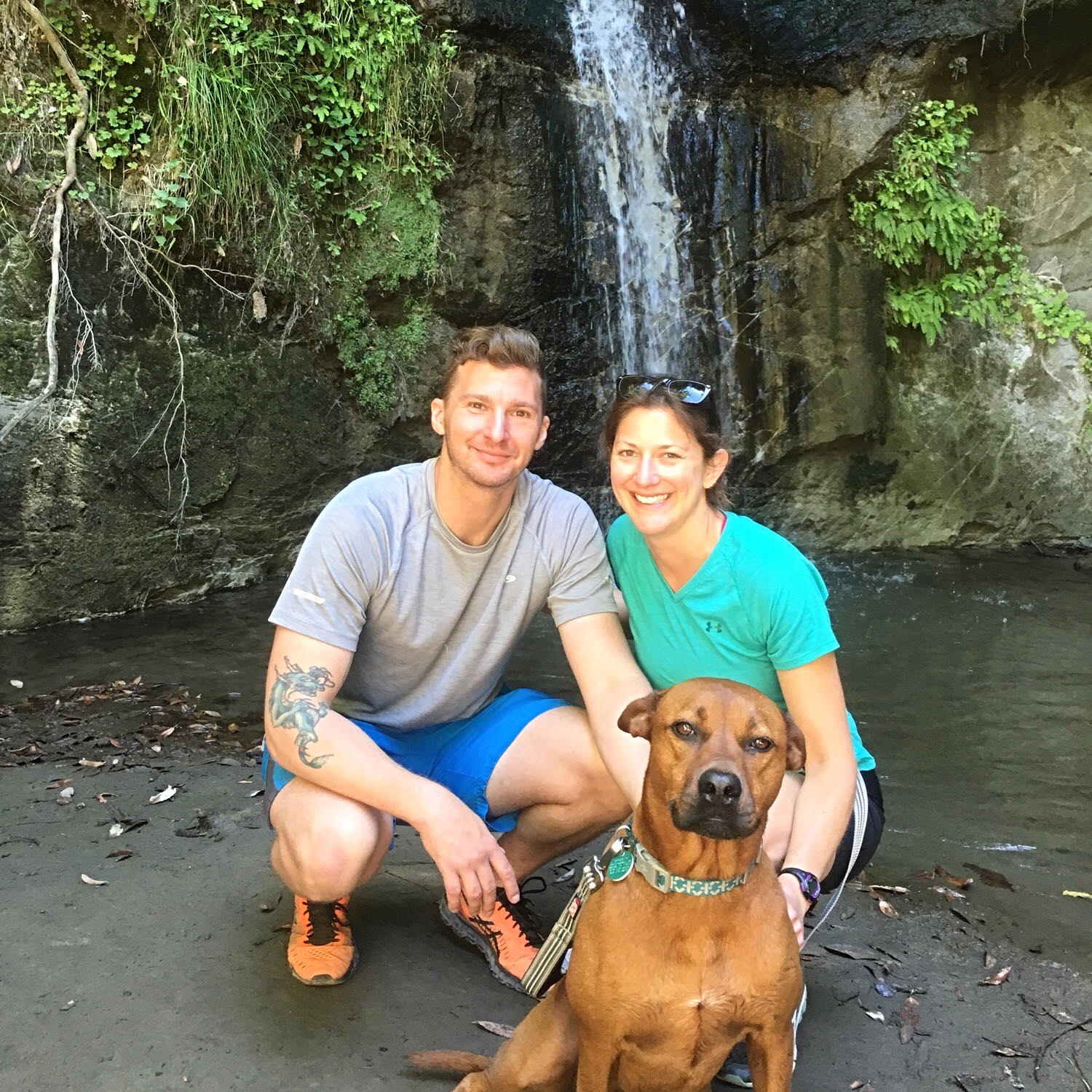 “Finding policy solutions that can make the world a better place – but are also realistically executable – can be very, very hard,” Fortunato said. “Further, not all governments are endowed with adequate resources to design effective policy instruments, let alone implement them effectively. This is why investing in expertise and the capacity to learn can be so important for governance.”

Fortunato said he strives to impart this sentiment with his students, and he is thrilled to be able to continue research on a variety of topics at GPS.

“The faculty at GPS is out of sight – brilliant and seemingly interested in everything,” he said. “This is a really great fit for me, because I have very diverse interests. This is not always valued by other schools and departments, who usually like their faculty to develop a kind of narrow brand, and it means that I will have someone with whom I can talk over just about any idea.”

Fortunato is currently working on two large research projects, the first of which is focused on European countries and attempts to understand how people can make sense of complicated political economic processes with limited time, energy and information to devote to the task.

The second is geared toward understanding how investing in legislative capacity can shape real policy outcomes in the U.S. In particular, he examines resources for legislators to do their work, voters’ wants and needs, and the oversight and scrutiny of groups like police, pharmacy boards and food safety regulators.

“One working paper provides pretty compelling evidence that police are more willing to report data on their activity and report more accurate data – even on things like use of force – when legislatures have a lot of resources to scrutinize their behavior,” Fortunato said. “Another shows that states with higher capacity legislatures were much more effective at fighting the opioid addiction crises and had far fewer overdose deaths as a result.” 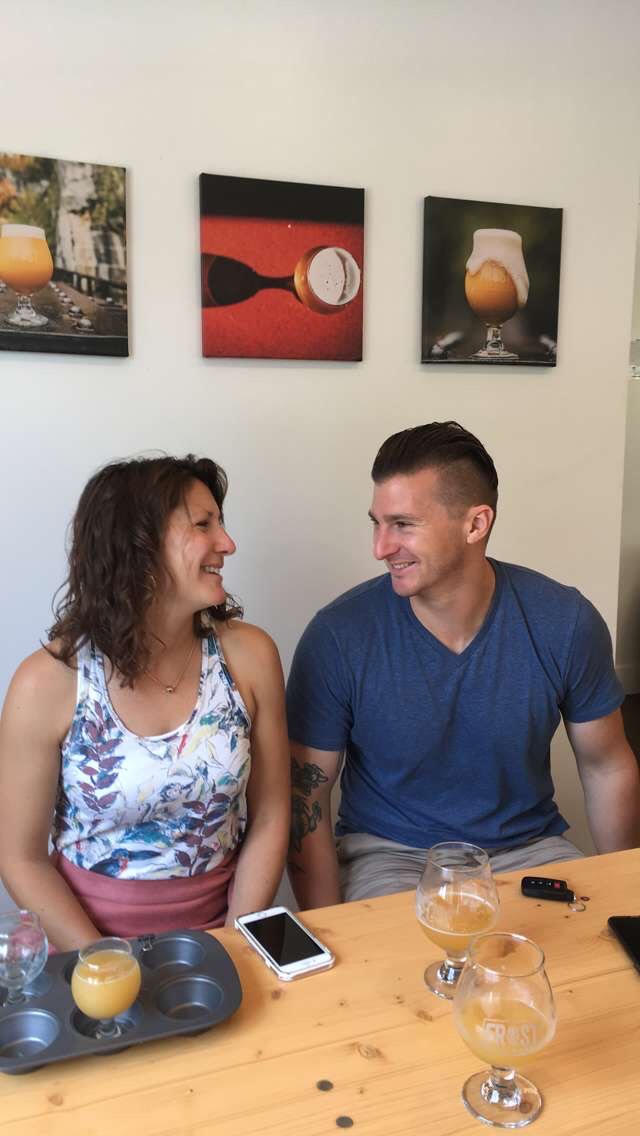 Fortunato's interests also touch on questions of representation and equity. In an upcoming paper accepted to the American Political Science Review, Fortunato and his co-authors, Timm Betz of the Technical University of Munich and Diana O’Brien of Rice University, argue that trade policy can exacerbate societal inequalities for groups that are underrepresented in government.

“We provide evidence for this by analyzing the difference in tariffs on clothing marketed toward women and men,” Fortunato said, citing as an example the U.S. import tax rate in 2010 for wool coats. The rate for men’s wool coats was 8%, but for women’s, it was 15%.

“These taxes are paid by importers, passed on to retailers and eventually passed onto women consumers, contributing to the ‘pink tax,’ the additional consumer costs that women must bear, simply because they are women,” Fortunato said. “We compared these gendered tax differences for 78 products across 67 democracies and found that the tax rates are substantially more likely to penalize women when women are underrepresented in government. But when countries elect more women to parliament, perhaps by implementing gender quota rules, those tax penalties are likely to evaporate rather quickly.”

Fortunato comes to GPS from Texas A&M University, where he spent the last four years as part of the school’s political science faculty.

“Prior to working at A&M, I was just the eighth ever political science faculty member at UC Merced and a research fellow at the University of Mannheim (Germany), two associations of which I will always be very proud,” Fortunato said.

Outside of his research, Fortunato said he plans to take full advantage of San Diego’s proximity to the coast and is looking forward to spending his free time at the beach.

“My wife, who is an oceanographer, and I really love the ocean and are so happy to be back on the coast after four years of being landlocked,” he said. “We love the coastal climate – the way the ocean looks, sounds and even smells – and we love taking our dog Sparta to Dog Beach.

“The many excellent breweries are also nice,” he added.